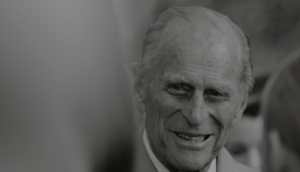 It is with the very greatest regret that we all learned today of the death of HRH The Prince Philip, Duke of Edinburgh. The current edition of Science in Parliament had been printed only a few hours earlier.
Scientists and engineers through the United Kingdom will always remember the Duke of Edinburgh for the genuine interest that he always showed in science and technology and his role in championing its importance. Throughout his life the Duke of Edinburgh had a sustained interest in science that was both admired and appreciated. The Parliamentary & Scientific Committee is proud that we had the Duke as our President for so many years.

A tribute to the Duke of Edinburgh will appear in the next issue.

UN International Day of Women and Girls in Science

Cutting through the noise: mobilising data and generating impact during a global...
Scroll to top